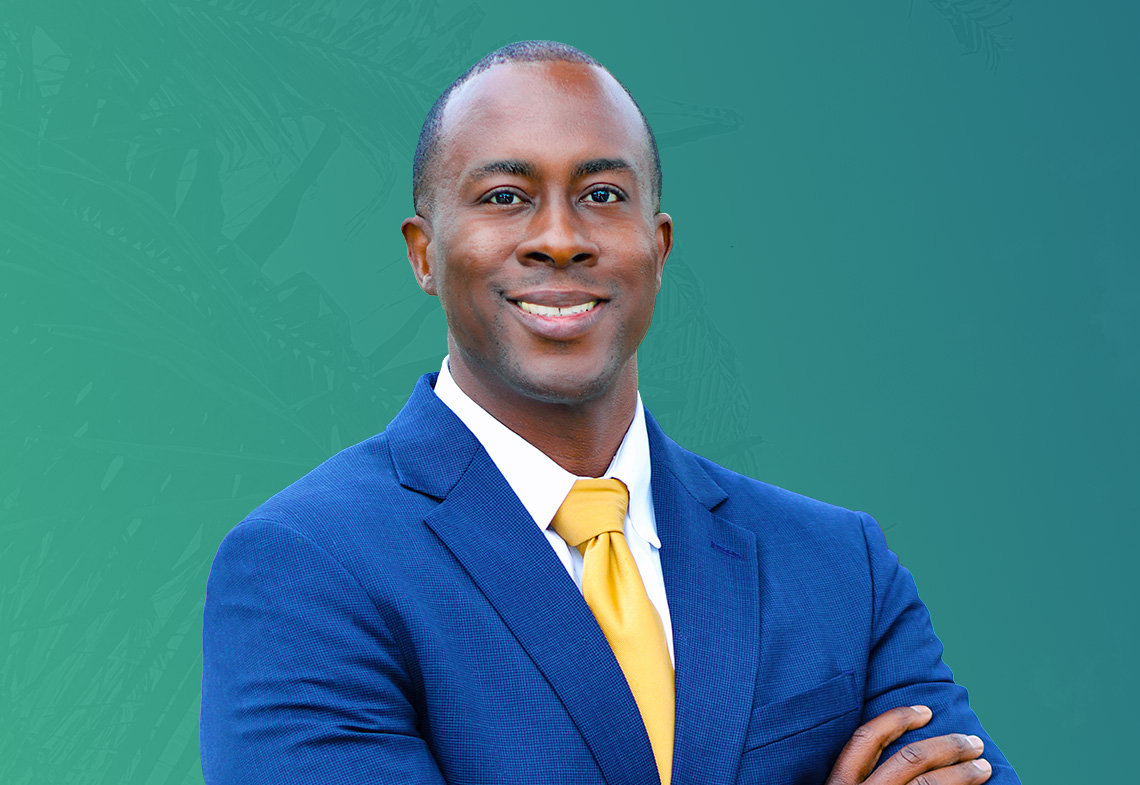 Edwin Ferguson is a parent, attorney, and former educator who is running for School Board in continuation of his service to the community he loves. Through his advocacy, Edwin is focused on closing the student achievement gap, attracting and retaining high-quality educators, and ensuring the District takes proactive steps to ensure students are well-prepared to succeed outside of the classroom by offering career readiness and entrepreneurship programs.

While a student at Suncoast High School, Edwin attained his diploma from the International Baccalaureate program. After high school he attended the Georgia Institute of Technology (Georgia Tech) and later attended the University of Central Florida (UCF), where he attained his undergraduate degree in Business Administration.

Upon graduation, Edwin had the privilege of teaching AP Chemistry at Suncoast High School, and Algebra I in the ESOL (English Speakers of Other Languages) program at Palm Beach Lakes High School. He followed the footsteps of his late mother, who was an educator in the District for over twenty years. While teaching in our public schools, Edwin developed a firsthand understanding of the challenges our students face in and outside of the classroom.

In fact, it was Edwin’s empathy for the daily struggles our students face that led him to turn his sights to law school as a means of gaining a greater level of education which then could be used here in Palm Beach County to help reshape the community.

Edwin’s tenure in law school offered him the chance to gain a deeper understanding of the law, and the importance of advocating for those who cannot advocate for themselves. After graduating from the Barry University School of Law in 2005, Edwin founded The Ferguson Firm in Riviera Beach. Over the course of his career, Edwin has honed his advocacy skills by fighting for the rights of persons injured due to the negligent acts of others. Presently, Edwin is a licensed attorney in Florida and Maryland, and limits his law practice primarily to the areas of personal injury and real estate. 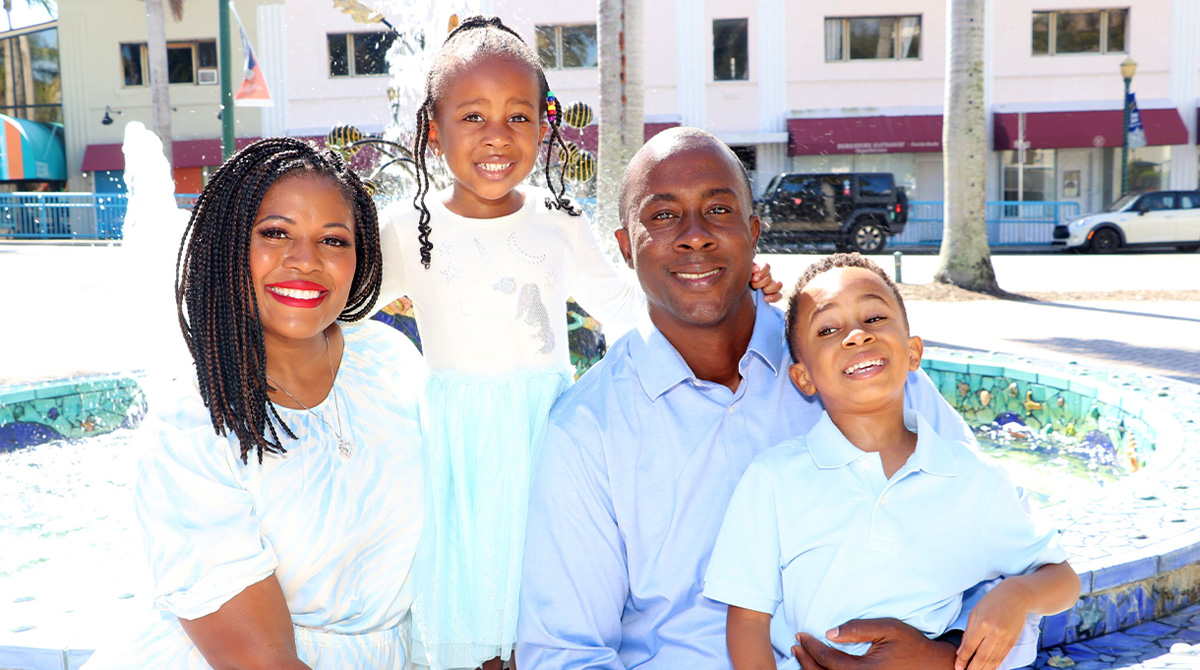 Before opening my law practice, I taught in the Palm Beach County School system because I knew that a quality education could open doors for our children—just like it did for me!”

In the courtroom and the community, Edwin Ferguson is a staunch advocate for the underrepresented. When he’s “off the clock”, Edwin devotes his time to causes that are important to him. He is passionate about youth entrepreneurship and is frequently invited to speak to District students on the topics of career readiness, self-confidence, and public speaking. Also dear to Edwin’s heart is Autism Speaks. Edwin is a proud champion for an inclusive education for many Palm Beach County students who have special needs, including his own son, Xavier, who has Autism.

Edwin serves as a member of the following organizations: